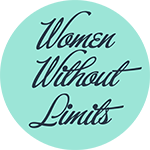 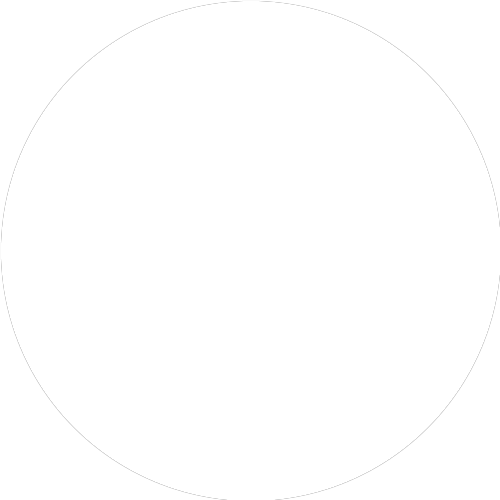 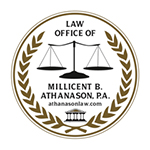 Milly was born in 1965 in New York.  Milly grew up in the Orlando area and graduated from Winter Park High School.  Milly went on to receive her college education at Stetson University in DeLand, Florida and thereafter received her Juris Doctor degree from Stetson University College of Law in 1988 at the age of 23.

In addition to practicing law on a full-time basis, Milly has also taught various paralegal courses at both Pasco-Hernando Community College and Tampa College.  She also regularly is a presenter at continuing legal education (CLE) seminars for attorneys. Additionally, she appears regularly on the Consumer Quarterback Radio Show. She also sits on the alumni advisory board the sorority Kappa Alpha Theta at the University of Tampa.

Milly is admitted to practice in all State Courts in Florida, the Federal District Court for the Middle District of Florida, The United States Eleventh Circuit Court of Appeals and the United States Supreme Court. She also presents and speaks at continuing legal education seminars.

Millicent B. Athanason is dedicated to providing her clients with quality legal representation coupled with private and personal attention to the clients individual needs.   At the Law Office of Millicent B. Athanason, P.A. we realize that clients come to us with their most personal difficulties.  We appreciate the opportunity to serve you and we value your trust in our abilities to assist you.  We continually strive to maintain your confidence in our integrity.

The practice is oriented towards personal injury and wrongful death cases as well as selected family law matters, including but not limited to divorces, post-divorce modification proceedings, custody, support and alimony. We also handle preparation of wills and trusts and will handle probate matters. Milly handles all of her own litigation in personal injuries matters and clients can rest assured she will be with them through the entirety of the case.

We will aggressively represent your interests and will preserve the confidentiality of our relationship.  We welcome contact from our clients and will continually attempt to respond to your inquiries and requests in a timely and professional manner.  We welcome any further questions you may have about our practice.